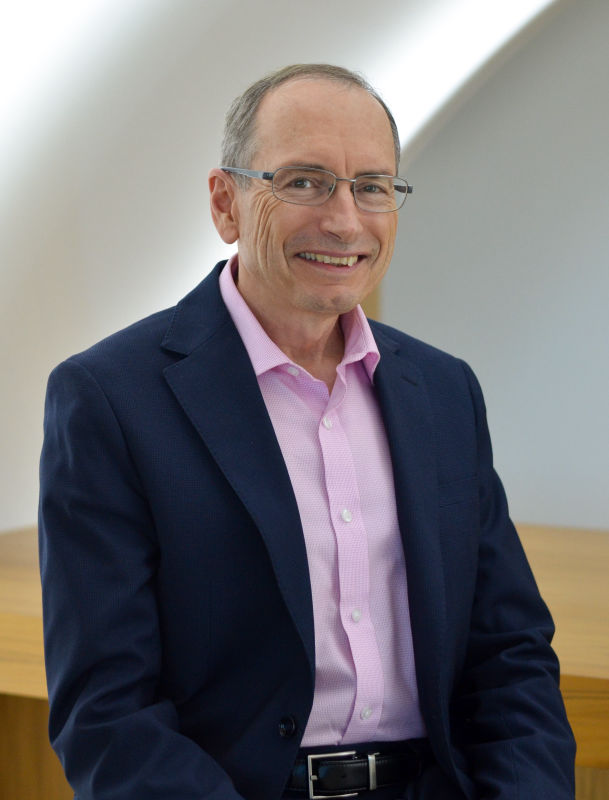 Besides his clinical activities, he devotes a significant portion of his time to medical research, which led him to publish more than 100 scientific articles and abstracts. He teaches medical students and residents at McGill University in obstetrics and gynecology.Dr. Hemmings is one of the five founding members of the clinique ovo in 2003. He is also medical Director of ovo biosurance. 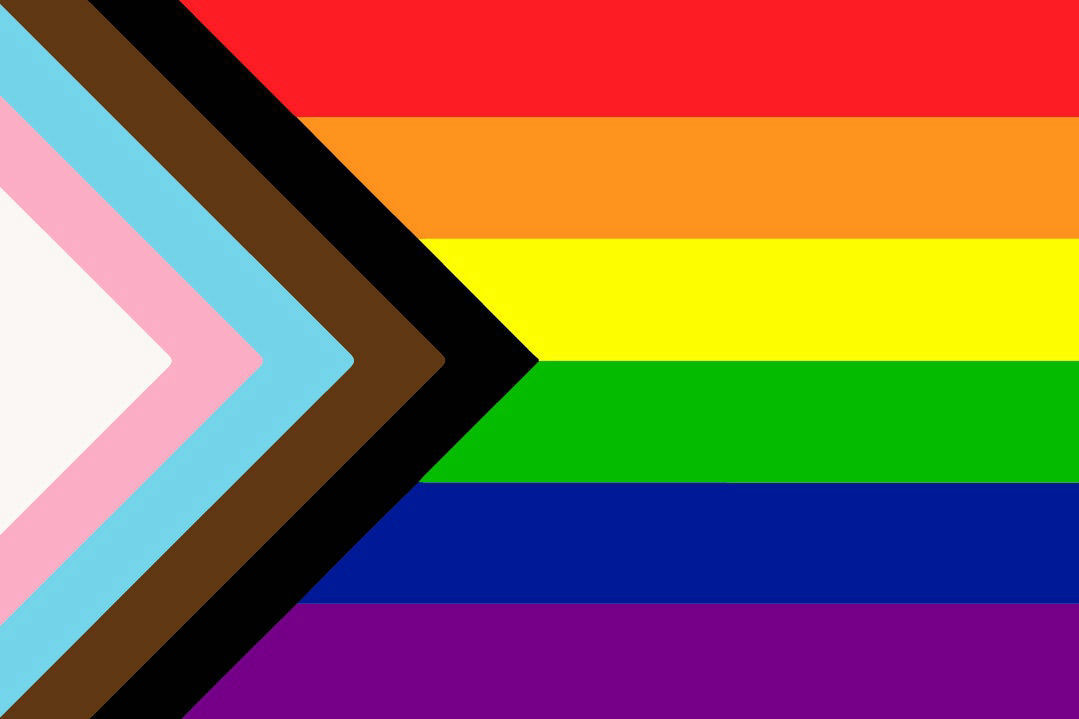